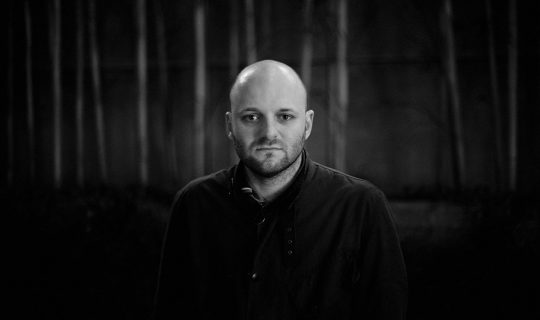 Andy Stott is one of deep techno finest and ever-evolving artist from Manchester. For over a decade he masterfully challenged a multitude of genres releasing his albums on Modern Love or under his moniker Andrea.

His last album ‘Faith In Strangers’ was voted album of the year by Resident Advisor making use of an array of instruments, field recordings, found sounds and vocal treatments to produce a largely analogue variant of hi-tech production styles arcing from the dissonant to the sublime. It is at once the most memorable and oddly cohesive record of his career to date, built and rendered in the spirit of those rare albums that straddle innovation and tradition through darkness and light.

At MIRA Berlin Stott is going to perform his highly expected new album “Too many voices” released with Modern Love on April 2016. His show will be accompanied by visuals from artist Jordi Pont from famous Barcelona’s multidisciplinary studio Onionlab.