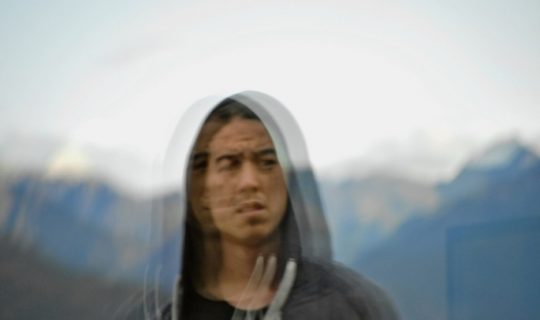 Kyson is the pseudonym of Australian composer/producer/vocalist Jian Kellet Liew. Currently based in Berlin, he’s an artist that sees music as the platform through which he feels most comfortable projecting his imagination through musical narratives; embracing and documenting the images and sounds of the world he’s traveled.

At MIRA Berlin he will be playing live his new album ‘A Book Of Flying’ for the first time in the German capital. Eleven roomy, beatific songs rounded around Kyson’s delicate vocal work that have been composed entirely by himself, a sort of grown up bedroom album, full of contemplative instrumentation and songwriting that tugs at intrinsically human heartstrings.