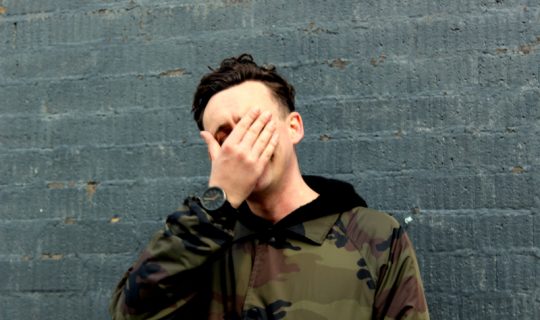 It has been said by someone, somewhere that it is possibly harder to make happy music than sad music, and if that is the case, then British artist Lone´s every bit the genius everyone makes him out to be.

Over the last 6 years hyperforce Lone has touched on Hazy Beats, Hip Hop, House, Classic Rave and Detroit Techno whilst maintaining a very distinctive sound of his own upbeat vibes, warm synths, hands-in-the-air moments, unbridled energy, glowing enthusiasm and melodies that show a musician that’s just doing what he loves!

Under the name Lone, Matthew Cutler has released 5 albums and over 100 tracks via R&S, Werk Discs and his own Magic Wire imprint. When he is not being crazily over productive with his own music he has found time to produce for Azealia Banks, and remix for the likes of Radiohead, Friendly Fires, Nathan Fake, TEED, Underworld, Steffi, Midland and more.

At MIRA Berlin Lone will include drums on stage in order to present his new album “Levitate” that will be released with R&S in May. He will perform together with visual artist Konx-om Pax who he had worked with previously and created a sensory overload.