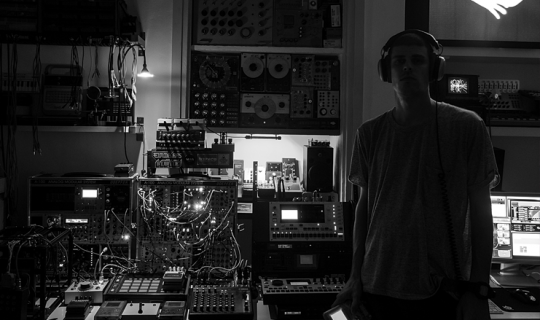 At MIRA Berlin he will be performing a Live AV Show in the MIRA Dome alongside Lasal’s 360º visuals in a unique show: the first collaboration between these two great artists who are creating a very special, awesome, immersive Fulldome performance for the first edition of our festival in the German capital.