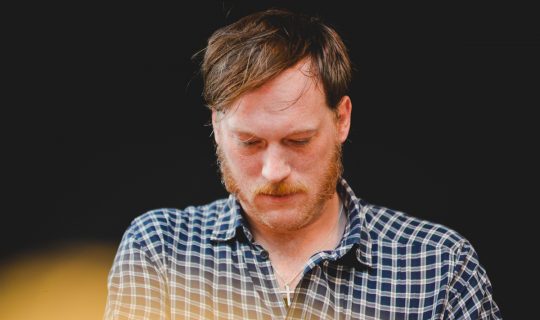 Axel Willner, aka The Field, is a Swedish electronic music producer and DJ from Stockholm known for his ambient style of blending micro-samples of pop songs into atmospheric minimal techno.

Willner spent his formative years living in Stockholm and Lisbon, studying both at a formal music academy and in the moshpit, citing bands like Misfits and Dead Kennedys as inspiration to play guitar in punk bands. Enamored with the burgeoning electronic music scene of the mid-90s, he started composing and playing drone- and Warp-influenced IDM, followed by guitar-based ambient music that he released on his own imprint Garmonbozia in the early 2000s, using multiple pseudonyms like Lars Blek, Porte, Cordouan or James Larsson.

For his new album released by Kompakt, The Field goes further than ever before in blurring the lines between concrete experimentation, body music and precisely laid-out arrangement, leading to one of the most rhythmically and texturally engaging listening experiences in Willner’s catalogue.

He is going to present his new album for the first time at MIRA Berlin and will be accompanied by visuals from the famous studio Pfadfinderei. The show will be an unique event as it will be only occasion to see both artists playing together